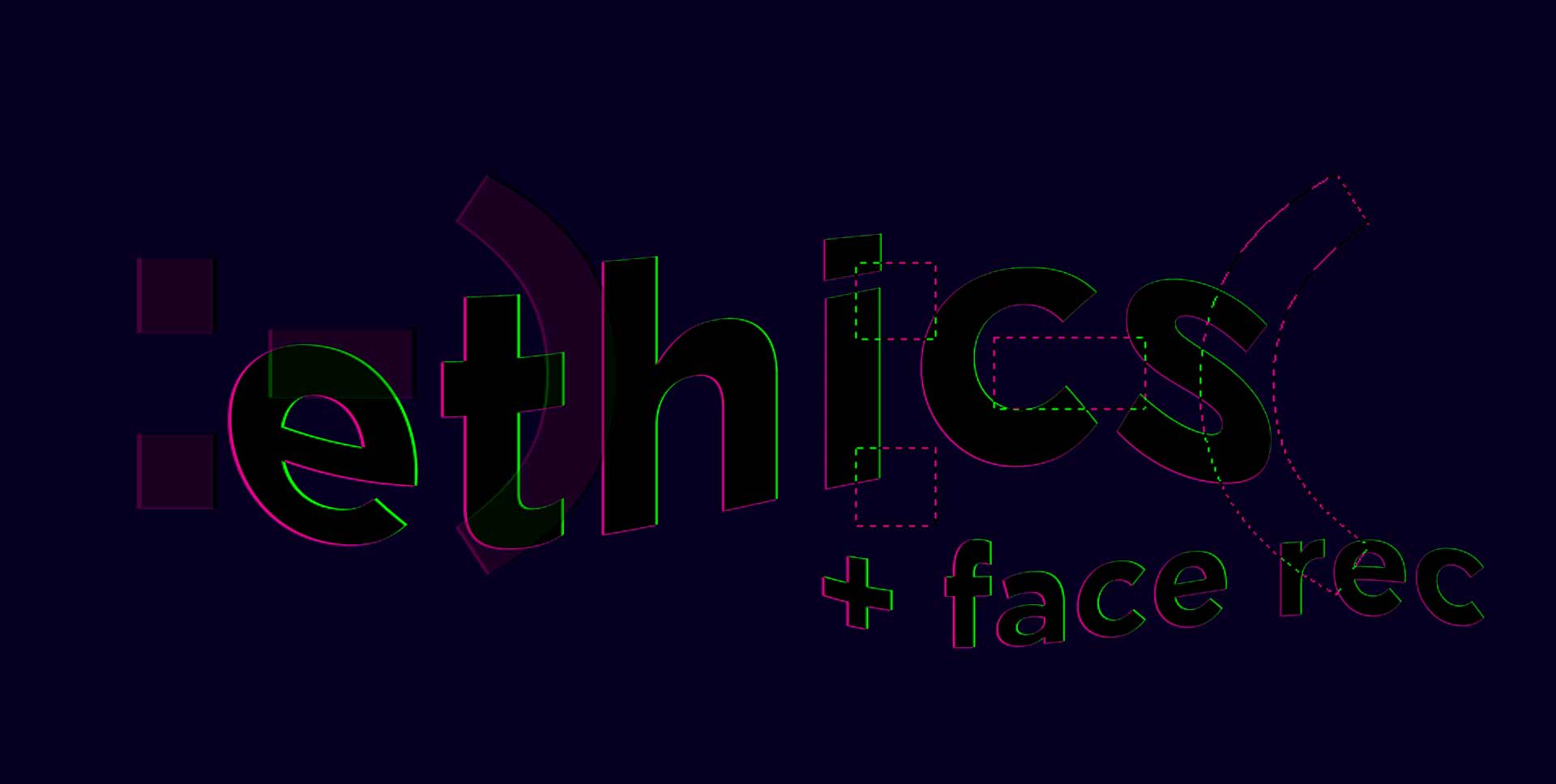 Estimated to be valued at close to $10bn by 2023, with a compound annual growth rate of 16.8%, the global face recognition market is rising. Major growth forces behind the market are the evolving surveillance market and government expenditures in the arena of biometric technologies; yet, the use of face recognition has much to contribute in other areas, such as helping businesses combat consumer fraud, meet dynamic regulatory compliance, and delivering profitable customer experiences.

Originally more science fiction than reality, it lacked precision and scalability; that is no longer the case. Some of the world’s largest companies have acquired and implemented face recognition technology in recent years. It’s now become a key feature of many modern businesses and continues to impact multiple industries. Face recognition has come a long way since its inception in the 1960s.

These developments have helped transition facial recognition from mostly specialized technology into a commercialized innovation.

In this article, we’re acknowledging some major evolution in face recognition — less to do with the specs of innovation — and more focused on the increasing demand for social awareness and responsibility in the industry.

In the late Spring of 2018, you may have become aware of the aggressive media storm Amazon has come under for the sale of their face rec product, ‘Rekognition’, to law enforcement, allegedly for use in civilian surveillance. This news abruptly made the world appreciate that face rec isn’t just a cool iPhone security feature, but a serious tool that can be leveraged in ways that advance a technologically enabled police state.

Despite its relatively long history, facial recognition is still an emergent technology, with its challenges now well-documented — in particular, misidentification of people with darker skin. The American Civil Liberties Union has cautioned that law enforcement agencies, in lieu of federal regulations, could deploy facial recognition for racial profiling. Many naysayers of the technology are seeing their concerns vindicated.

Collectively, the criticism leveled at vendors of the technology represents a major inflection point for the whole industry. With some choosing to vehemently defend the technology, others are adapting to the evolving landscape by restating their commitment to safeguard against potential misuse.

Too little too late?

Microsoft – having found themselves under scrutiny for allegedly selling their version of face recognition software as part of lucrative government projects — turned to a sophisticated PR campaign to course-correct their public image, even calling for governments to start regulating.

In the meantime, their list of new principles, published in late 2018, proposed guidance for combating concerns that misuses of facial recognition could entail—ranging from fairness and transparency to accountability and consent.

“We believe it’s important for governments in 2019 to start adopting laws to regulate this technology. The facial recognition genie, so to speak, is just emerging from the bottle. Unless we act, we risk waking up five years from now to find that facial recognition services have spread in ways that exacerbate societal issues. By that time, these challenges will be much more difficult to bottle back up.”—Brad Smith, President, Microsoft.

While this is undoubtedly a positive step forward in the ethical conversation, it’s fair to say, the ‘genie’ is already out of the bottle, and has been for many years. Even with Microsoft’s significant influence in all matters tech, we cannot rely on one company to change the tide.

As innovators and inventors of new technology, we have to look toward the future; not only imagining its potential to help society, but more importantly, it’s potential to harm.

Early pioneers of face recognition technology certainly didn’t intend to teach computers how to better recognize faces for the sole purpose of state-sponsored surveillance; yet, did they take the time to evaluate the impact the technology might have on the future? Could they even have known?

“Scientific and technological progress might change people’s capabilities or incentives in ways that would destabilize civilization.”—Professor Nick Bostrom, Future of Humanity Institute, University of Oxford

Nick Bostrom’s fascinating paper surfaced in 2018 titled, “The Vulnerable World Hypothesis” (PDF). In it, the prominent philosopher and researcher posits that throughout human history, technological progress has made the world a better place—from curing diseases to enabling flight.

On the flip side, Bostrom presents how, when unchecked, technological advances have made it easier than ever to harm civilization, and on a massive scale.

While this is an extreme example, it reminds us that ignorance is no longer a viable business strategy — for either seller or buyer. Understanding and solving for bias, discrimination, privacy, and civil liberties now must be front-of-mind for face-recognition technology vendors, as well as purchasers.

Beyond well-worded principles, as an industry we must partner and build relationships with regulators and the groups who advocate on citizens’ behalf. For now, it’s our responsibility to balance moral and political considerations so we can deliver a safe, accountable, equitable, and ethical version of face recognition.

--
This article was orignially posted on Biometric Update. 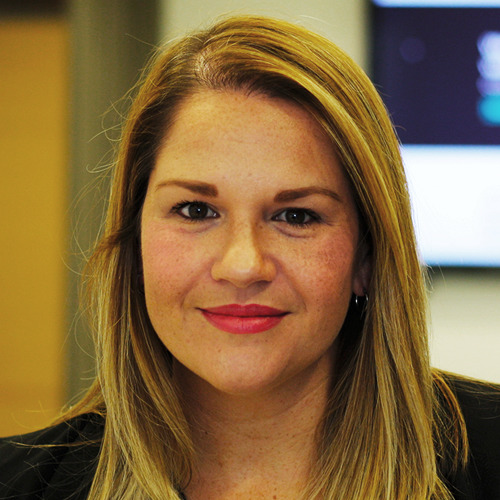 Melissa is the CEO of Kairos—providing state-of-the-art, ethical face recognition to developers and businesses worldwide.

Melissa is the CEO of Kairos—providing state-of-the-art, ethical face recognition to developers and businesses worldwide.